Millions of people in Illinois experience poverty or are living on the brink. That societal position keeps opportunities out of their reach and nearly guarantees worse outcomes in every quality of life domain – making ALL of us worse off.

Discriminatory practices, policies, and social structures contribute to highly disparate poverty rates for women – especially when they are members of other historically oppressed groups, such as people of color, trans people, and people with disabilities. These persistent disparities by gender and race demand that we dismantle policies that perpetuate them. 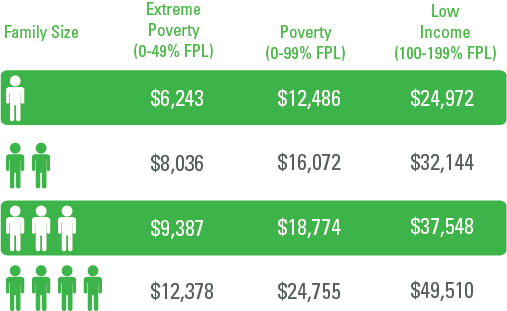 Percent of Illinoisans in Poverty by Race, Ethnicity, and Gender, 2016 6 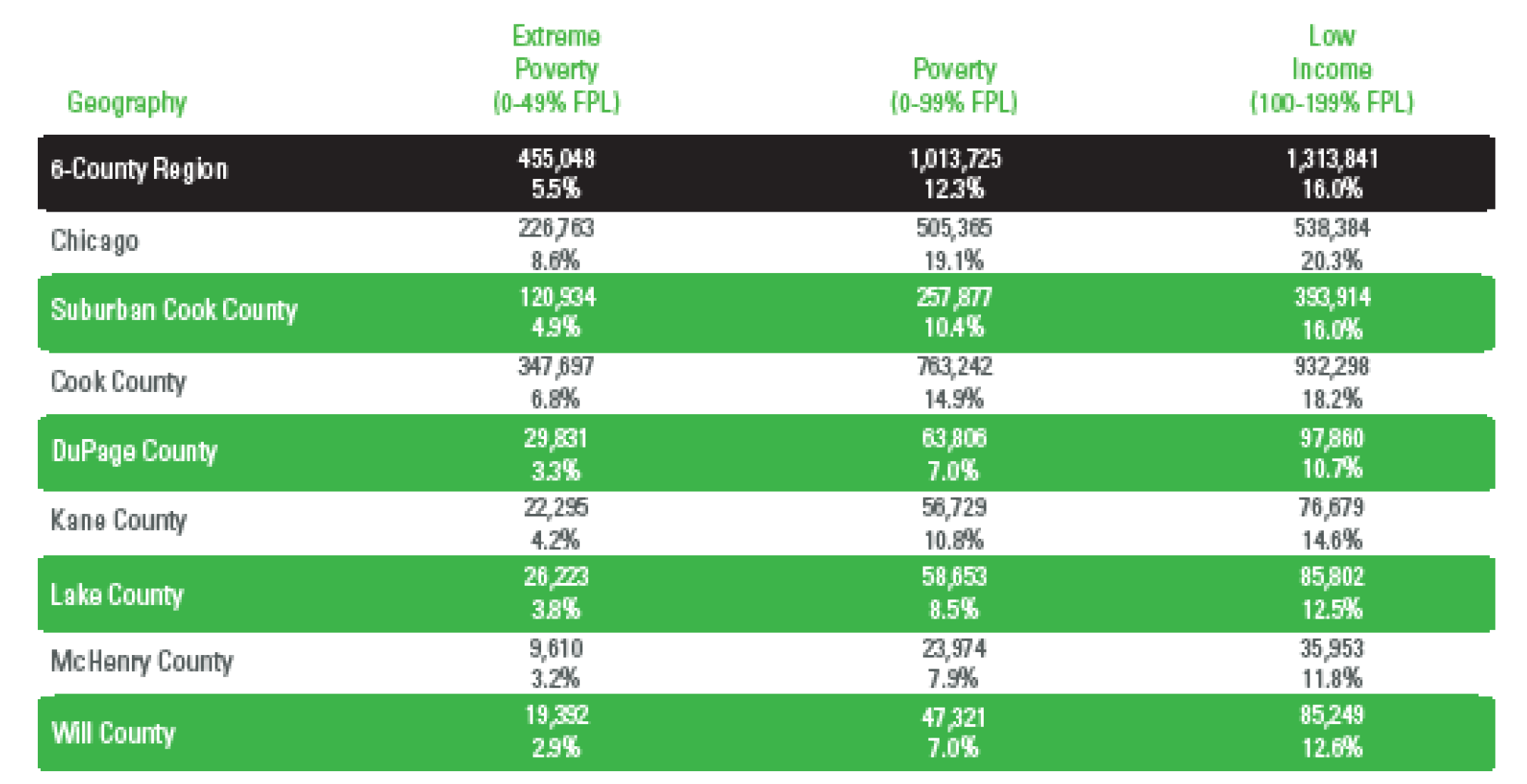 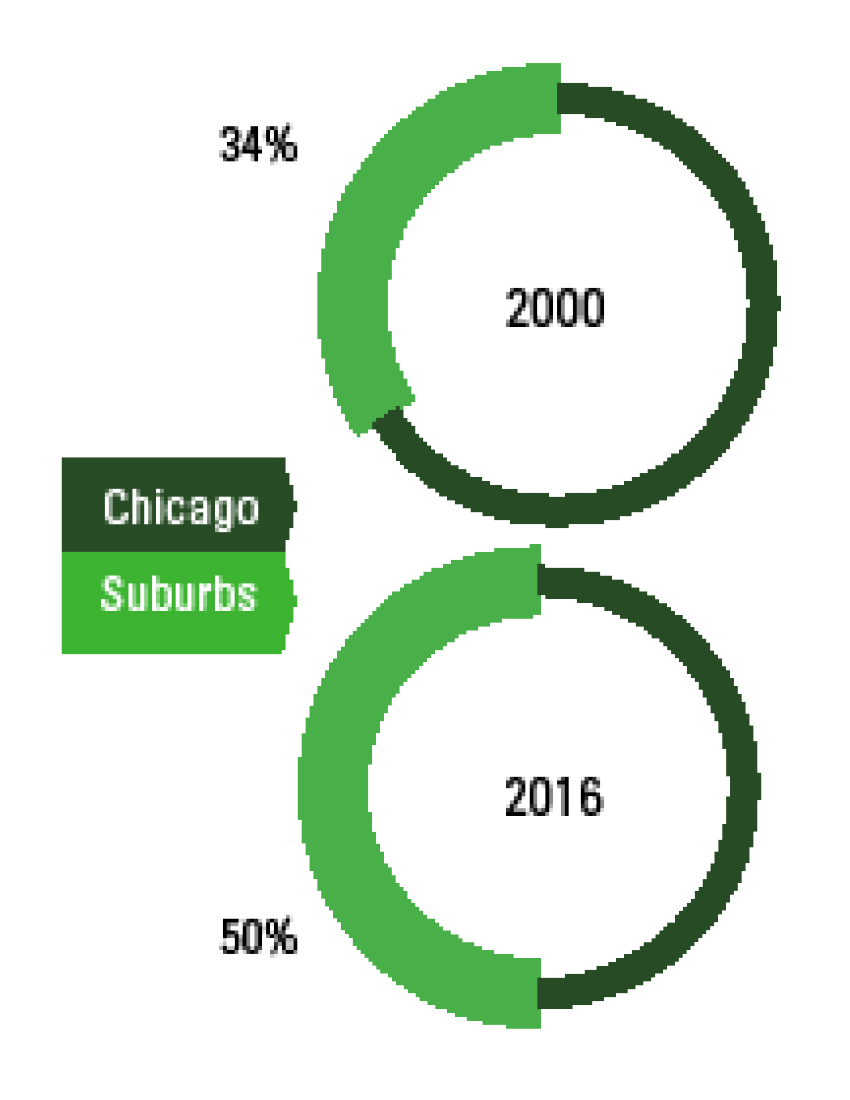 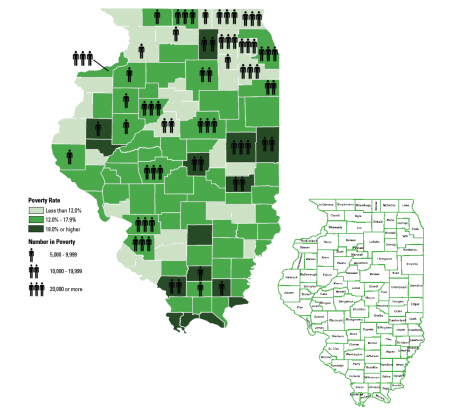